I apologize for my blogging being a little bit sporadic lately… honestly I feel like there are certain times in life when I just get a bit bleh about all of the news I’m constantly being bombarded with.

Is there any good news lately?!

When I get overwhelmed with negative information, I tend to turn off technology and open up a book and so that’s where I’ve been lately! (And dealing with a clingy, whiny toddler who still is rockin’ her baby mullet, but that’s for a different post!)

The one story that my mind keeps coming back to, and the one social media won’t let me forget, is the Ashley Madison hack. I’m actually surprised I’ve only heard of a few well-known people who were discovered to have accounts on there – I thought it was actually going to  be messier. 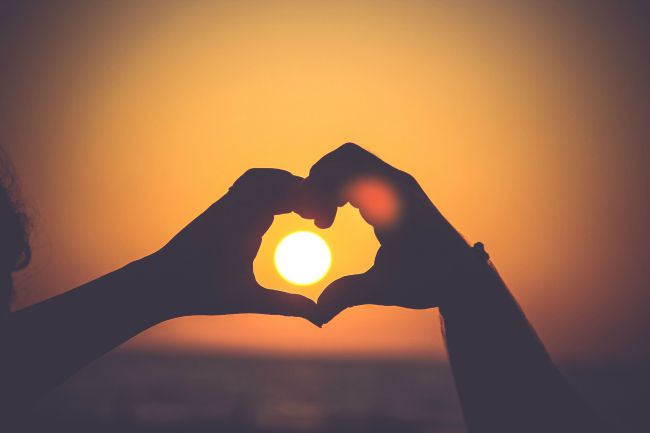 Of course, the two individuals who seem to be getting the most attention from having accounts with the site are two Christian men, who are famous (in large part) because of their conservative values.

I’m going to go ahead and bullet point my thoughts on this [the lazy (wo)men’s way of writing]:

My point is that I believe in marriage. I’m not condoning the bad behavior of others, but it isn’t my role to condemn it, either. I believe that it can be hard work to keep a marriage in tact, but that the marriage bond is sacred and is worth fighting for. I don’t think it’s right for any woman to feel she needs to stay in a marriage for practical reasons (like financial or emotional dependence, for example), but I think if a person is called by God to stay in a marriage, we need to support that! I hope we can empower our young girls to grow into strong women who can make a wise decision for themselves about what to do in any tough situation, but a person deciding to stay in a marriage is not an indication of weakness.