I haven’t done a good old-fashioned confession post in a while, and I figure there’s no time like the present! (Especially because I want to link up with Gretch and Kristen.)

I know you’ve been waiting for this, so I shall not disappoint. By saying that phrase alone I’m probably setting you up for disappointment. Whoops. 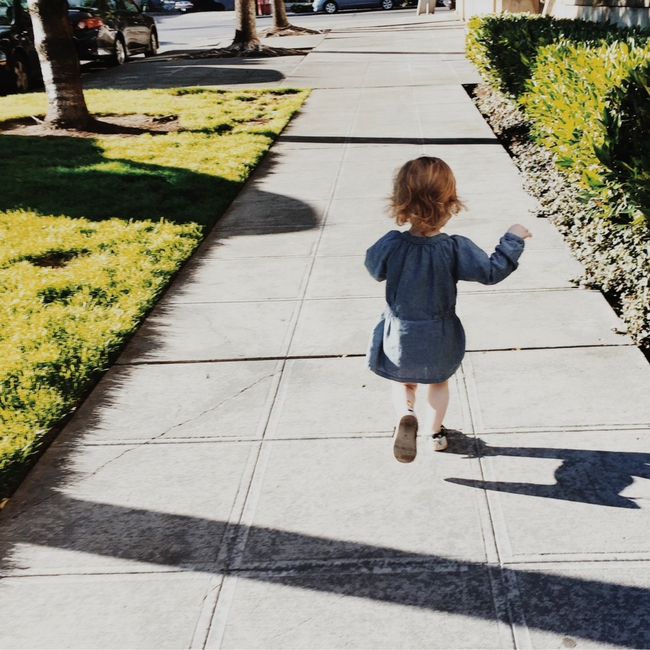 We’re sprinting straight towards the weekend!

+ I have no idea what vessels other people use to get Nutella into their mouth, but I just use a spoon. No toast or fruit or whatever necessary here, folks. (Yes, when Tim sees me do this I get a very judgmental look.)

+ Remember when I said I wasn’t interested in the Nordstrom sale? Well, typing about how I don’t care about it made me curious so I perused it and ended up buying these two shirts (here and here) and I am so pleased with my decision. I’ve been wearing these shirts on repeat for a week now.

+ I didn’t even watch the last episode of The Bachelorette because I don’t like Robby nor Jordan and my time is precious and I just didn’t want to waste it on that drama. Instead I watched Bachelor in Paradise, because it is my favorite and I know it won’t disappoint me in its poor decision making. Well, I mean, all of the decisions made will be poor, but hopefully everyone on there will be more interesting than Robby and Jordan.

+ Time seems to be going by even faster with the second kid. I can’t believe she’s already three months old and chattering and rolling over. I guess I need another newborn. (KIDDING)

+ Even though I’m no longer pregnant (obvi), I still wear my stretch mark cream because it smells and feels so good.

+ I’m not sure about this Instagram stories thing. I mean, I just got on Snapchat and now I’m supposed to switch again?! So far I haven’t used or viewed Instagram stories because I follow lots and lots and lots of people on Instagram and I’m just not sure I care what every single one of them is doing all day. Well, maybe I do care, but I probably shouldn’t be staring at my phone for that long.

+ I went to two Zumba classes in the last few days and I LOVE them but I can’t help but feel like I’m the only person in class who has no idea what they’re doing. When I’m spinning no one else is spinning and when I’m not spinning people are practically running into me as they spin. It’s embarrassing but I overcome my awkwardness by smiling a lot so at least I look more happy and less mortified. Hopefully.

+ Clara is two years old and Isabelle is three months old and I still don’t have their rooms decorated. Well, Clara’s is partially done but there is no real theme happening and I haven’t even started on Isabelle’s because she sleeps in our room in my favorite-bassinet-in-all-of-the-lands. Please tell me what small shops I need to know about so I can put these rooms together in the most adorable ways possible! I don’t need furniture, but I do need wall art and bedding.

This entry was posted in currently and tagged currently. Bookmark the permalink.