Remember how I said (early last week) that my week was going so great? WELL, that was a few hours before my toddler threw up in my bed. At 4am. I was so tired I a considered not changing the sheets and just trying to avoid the wet spot until the actual morning. (Since in my world 4am is the middle of the night and does not constitute as ‘morning’.)

Clara didn’t end up being sick (thank you, Jesus!) other than a common cold, but the other night she said her stomach felt like “a strawberry with pepper.” When she told me this I responded, “well, strawberries are yummy!” to which she responded, “yeah, but not with pepper on them.”

So who knows how she was actually feeling, but she recovered quickly and didn’t miss any activities.

I, on the other hand, was wiped out for an entire week with the cold. This is yet another reminder that I’m  in my 30s, because it takes me forever to recover from any illness. Plus, Isabelle also got a cold and wakes up coughing in the middle of every night so we’re all sleep-deprived and struggling over here. (The only thing worse than being a mom to sick kids is being a sick mom to a combo of sick & healthy kids.) 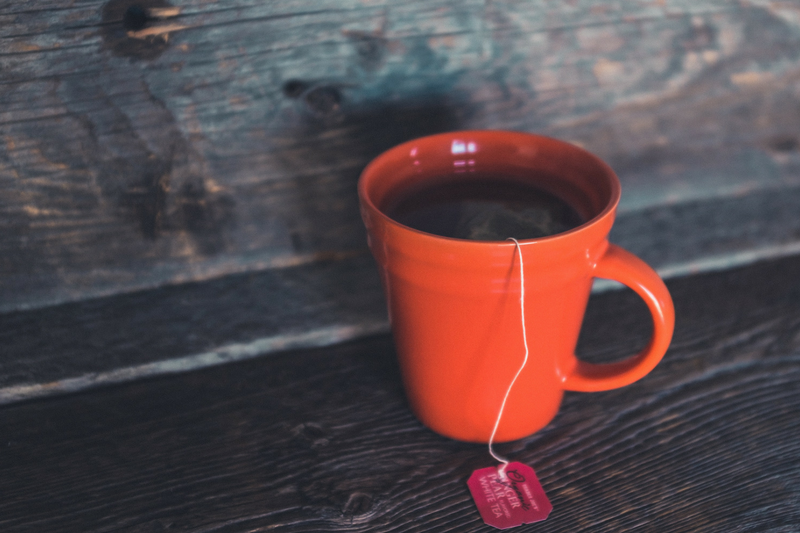 Before I became a mother of two little ones I used to see other families with colds and think “why is that family ALWAYS sick?!” and now I know. As soon as one kid gets sick it is a given that the entire family will be out for at least one week, if not more. These little germs don’t mess around.

Luckily, we didn’t have many plans over the weekend so we used it as a time of recovery and took it easy. (So basically it was the opposite of the previous weekend.)

Over last week I did manage to have some fun, though:

+ I went out for ladies night with the women in our small group. One of my friends wrote out some questions for us all to answer and I actually loved having more intentional conversation, because I felt like it really helped us to connect better than we would have if we had just talked about whatever was on our minds. My friend got the questions from Jen Hatmaker’s podcast and some examples were “what is saving your life right now?” and “what was the worst advice you’ve ever received?” I highly recommend coming up with some “deep” questions to share at a social night you have coming up!

+ We kicked off the start of the season for our local chapter of MOPS. I co-coordinate our local group which is a lot of work but so, so rewarding. It’s great to see everything come together and I’m super relieved that we’ve officially kicked it off after months of prepping.

+ I went out for drinks with another friend and it was such a treat because it was the first time I went out with this particular mom without our kiddos or husbands around! It’s such a weird thing in my life right now that I have good friends who I’m never one-on-one with, but I’m trying to make more of an effort to have an actual social life instead of a playdate social life, and it’s so rewarding! It’s really great to be able to go out and connect with friends and curse a little (or a lot) and talk completely uncensored without needing to worry about little ears hearing everything.

+ I started & finished this book, which I’d give about 3.5/5 stars, so maybe you should pick it up! It was interesting enough that I read the entire thing in one day, which is really saying something!

+ We watched the Cubs win some and lose some. I switched right on over to being a Seahawks fan when we moved to Seattle (Da Bears? Who?) but will remain a Chicago baseball girl forever.

Wish me luck this week. I have a lot to get done (all fun things!) and am hoping the busyness doesn’t kill my immune system again. I feel like Isabelle is gifting me with an unexpected morning nap right now, but this could end up with her not taking an afternoon nap so just send all of the sleepy vibes right on over here.

Mondays are my favorite day of the week – I truly feel so optimistic and that anything and all things are possible for the week ahead! Let’s hope I can keep this attitude going…

This entry was posted in week recap, weekend fun and tagged week recap. Bookmark the permalink.