I’ve mentioned before that (about a month ago) we moved to a town right outside of Seattle. It’s no secret that I was not excited about being in the ‘suburbs’, at all.

HOWEVER, the thing that has surprised me the most about our move is how much we love our neighborhood. Sure the walkability isn’t great (*sigh*) and it’s not the most beautiful area to walk around, but, our neighbors are great!

And this is how I know that to be true… we’ve actually met a lot of them! 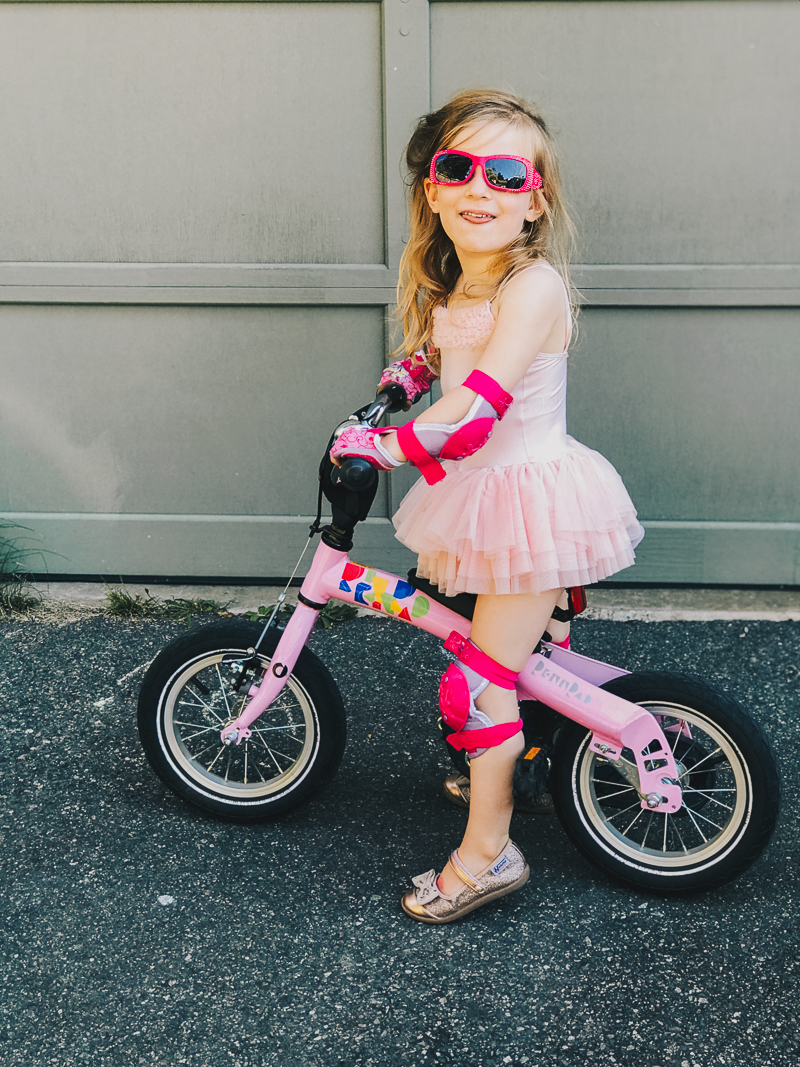 In a place known for its ‘Seattle Freeze’, I’m shocked that we’ve met so many people after just a month of living here. We lived in our rental house in Seattle for two years and barely met anyone.

This has been our how-to-meet-neighbor secret:

Walk around. A lot. With small children.

The day after we moved in, another family came running out of their house to introduce themselves, because they have two girls the same age as our two girls. BONUS!

The neighbor across the street came over to introduce herself to me (that’s a whole other story in itself…) and ended up babysitting the two girls while I took a shower.

Then there are a few parents who Tim met while taking the girls on bike rides who have volunteered their kids to babysit ours – and of course we’ve taken them up on that offer!

I can’t believe how easy it is to meet people by just walking around and saying hello. (It doesn’t hurt that Tim will stop and talk to absolutely anyone and everyone.)

And it’s not just in Seattle it works…

A few weeks ago when we were in Las Vegas we were trying to burn some energy off after dinner, and we took the girls outside in our friends’ neighborhood to play a family game of tag. We were loud and I was afraid we were bothering people, but it turns out that it was a good meeting-people strategy. A mom and her kids came out of their house and chased us down the street to say hello! They had just  moved into the neighborhood and were looking to meet families with young kids, and I felt so bad telling them that we didn’t actually live there! But we did have a really nice conversation.

So before it gets super cold and everyone heads inside for the winter, I want to urge you to get outside and meet your neighbors (if you haven’t already)! Or hang out in your front yard instead of your back yard! Take slow walks! Go on slow bike rides! I have a firm belief that most people love connecting, but everyone appears to be in too much of a rush for those connections to happen.

And if all else fails, make a batch of cookies and hand them out. Everyone loves cookies.

This entry was posted in being an adult and tagged making friends. Bookmark the permalink.

4 Responses to Meet Your Neighbors!