Turning Thirty and Thinking About My Twenties

This past weekend I turned 30. THIRTY! Doesn’t that sound old(ish)?! I feel like if getting married and becoming a mom didn’t make me an adult, turning 30 certainly did.

I love looking at my life and seeing how far I’ve come over time. I was talking to a best friend last night about our journeys over the past few years and how at peace we both are because even though our twenties were hard, they were also wonderful, and led us to be exactly where we wanted to be at 30.

My twenties are definitely worth some reflection. 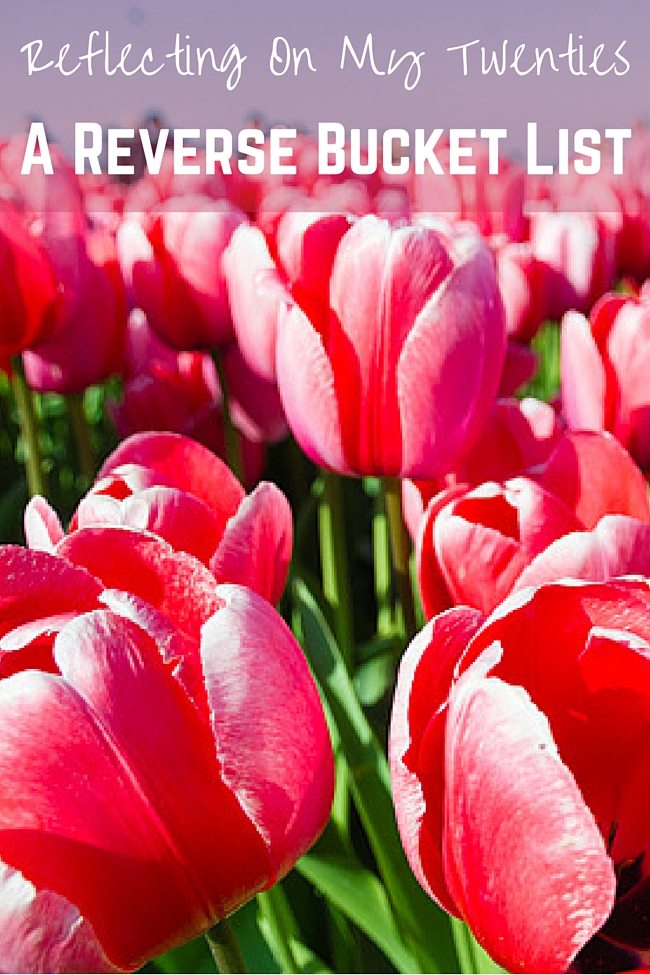 Of course, there are so many smaller moments in these larger events that comprised the years of my twenties. Over the last decade I’ve made friends and memories that will last a lifetime, and I’ve had a lot of fun. I consider my twenties a decade of major growth and transitions, and I’m excited to start a (hopefully) more stable and less-chaotic decade full of family of love and continued friendships.

This entry was posted in about me, life events and tagged birthday, reflections. Bookmark the permalink.

16 Responses to Turning Thirty and Thinking About My Twenties