Intentional parenting: The stories we won’t be telling our girls.

Our toddler has been really interested in “stories” lately. She has always loved books, but lately she wants us to tell her stories instead of reading them from a book.

Tonight Clara asked me to tell her the story of Cinderella, which I’d read to her a few times before. Well, let me tell you, my version was a bit different than the original. 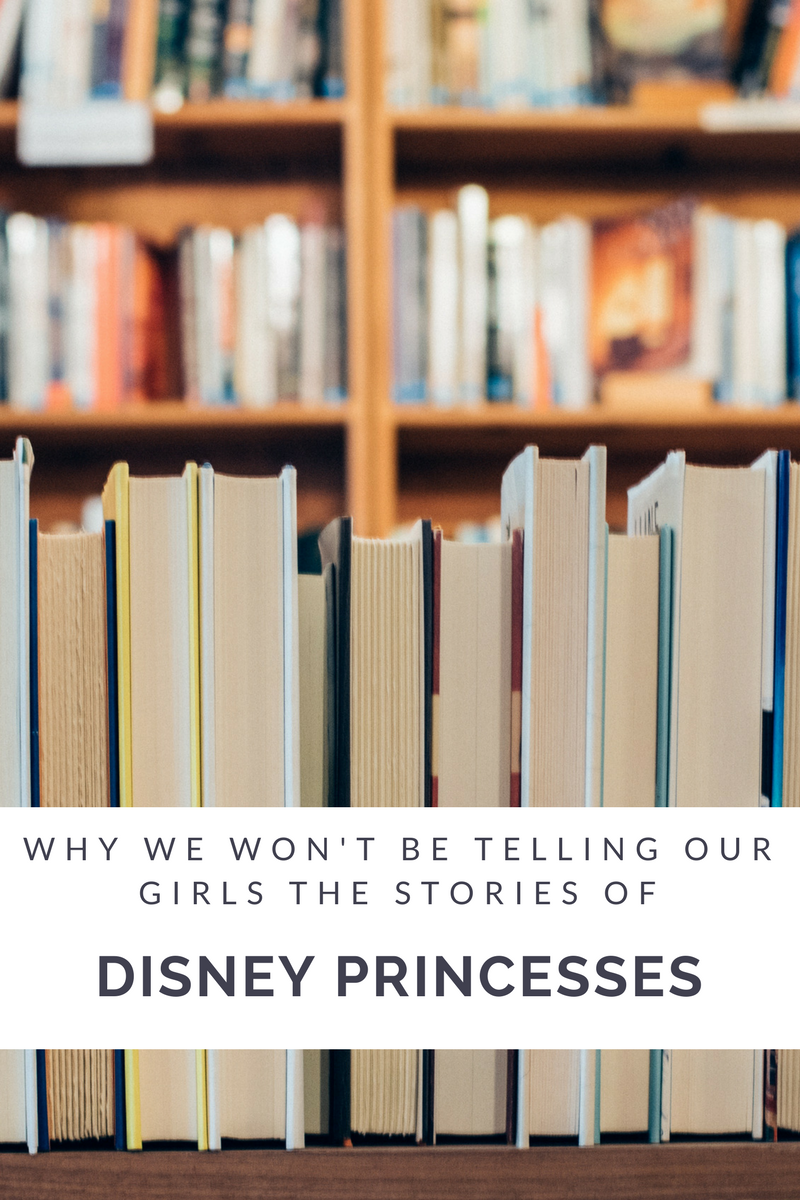 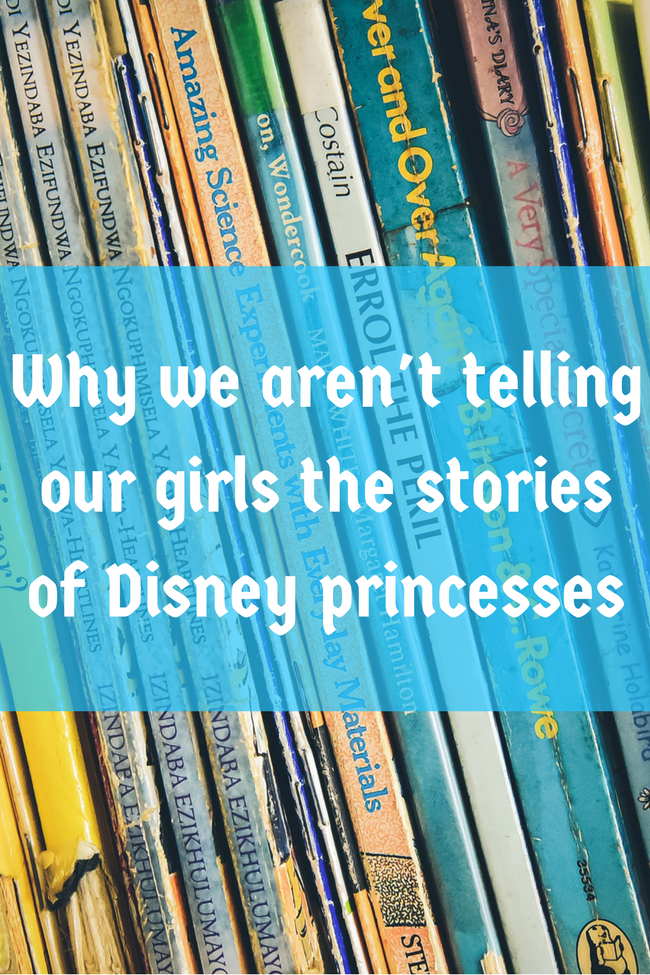 I completely took out the parts about her dead father, evil stepmother, ugly stepsisters, her working as an indentured servant to her family, the prince marrying her…

Basically, my story was very short and it involved a girl wanting to go to a party and her mom saying she couldn’t until she finished her chores. Then she finished her chores and her mom let her go but she wasn’t old enough to drive so her fairy godmother created a coach out of a pumpkin! (Yay! Magic!) Then she went to the party and met the prince and they had so much fun talking together. Except he forgot her name. And then Cinderella was late for her curfew and left before he could ask her what her name was, again. Well, she ran so fast to get home on time that she lost her shoe! So, the next day the prince asked his friends to search all over town to find his friend to return her shoe. And they found Cinderella and she tried the shoe on and it fit, so they gave it back to her. And then they drove her to the prince’s house so they could be friends and get to know each other better. The end. 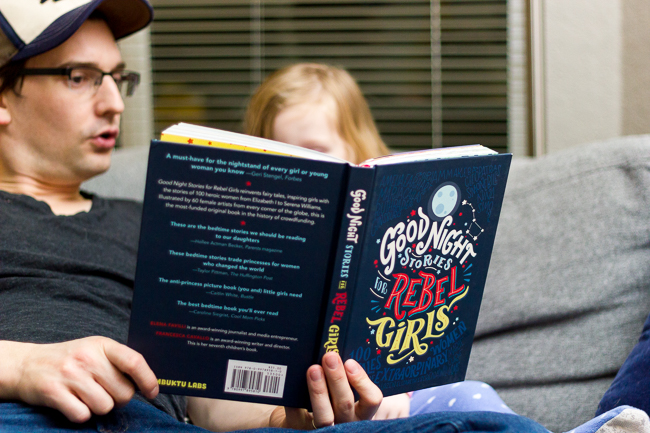 Our book of choice. Much better than Cinderella.

I couldn’t believe the amount of things I had to change in this story to make it even semi-appropriate! I must admit, when I read the girls stories from books my brain goes on auto-pilot and I barely pay attention to what I’m saying. But when I tried telling this story from memory it made me realize that I actually don’t like the ‘real’ story of Cinderella at all, nor do I like the other Disney princess stories. Right then I decided that our family probably won’t be reading nor watching these types of fairy tales anytime soon.

I know, I know, they’re the stories I grew up with – but that doesn’t make them good. I know that other little girls love Disney princesses, but my daughters will read other books instead. There are no shortage of books in the world, and I simply don’t think Disney has come out with the best stories for children, especially young children. For this reason, we’ll avoid reading Disney princess stories to our daughters, for now. 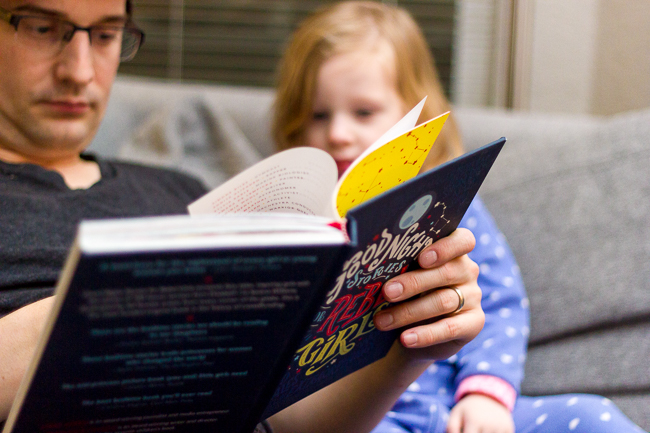 Will this be a permanent thing? I’m sure it won’t be. Right now my oldest daughter is only 2.5 years old so maybe when she’s 5 or 6 I’ll reconsider what she can handle and understand and maybe I’ll introduce some of these Disney stories at that time. But do I ever really want to tell her a story about such an awful step-family situation? No. And don’t get me started on the whole idea of a prince saving her… bleh.

I won’t be able to filter what she hears/reads/sees forever, but in these early years I can and I will, and it starts with avoding Cinderella.

15 Responses to Intentional parenting: The stories we won’t be telling our girls.