Let’s pretend you and I are on a coffee date, shall we? I could use some girl time, so this works out perfectly. Also, in this ideal scenario we don’t have our kids with us. Perfect. 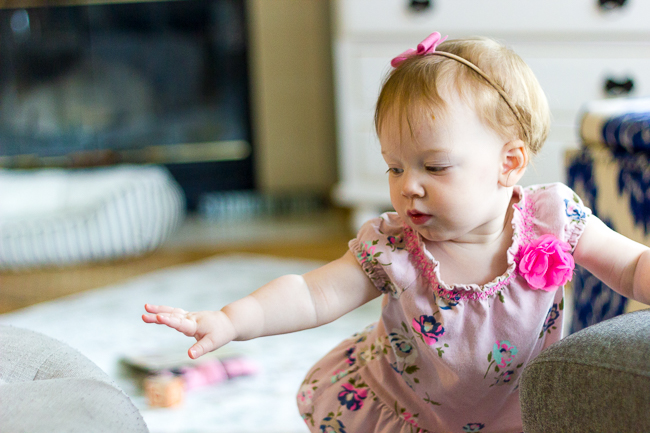 Speaking of kids… this one is getting braver and braver and is cruising all over our furniture!

On this coffee date…

+ I would confess that (and I really do feel awful for saying this) I actually kind of like it when my kids are just a little bit sick every once in a while. Like, the kind of sick where they have a fever for one day and no stomach problems and bounce back the next day. This happens to Clara every 6 months or so and it’s always a good day for me. I’M AWFUL, I KNOW. But you see, on sick days she has low energy and I feel zero guilt in allowing her to take long naps and watch Daniel Tiger all the day long. And while she’s doing that I can clean the house and write this blog post in peace! It is so good, guys. Plus, PLUS, I can get some extra snuggles in. Of course, I hope she feels better tomorrow and that this is just her little body fighting off a cold. She says she doesn’t feel sick and she’s eating fine, she’s just low on energy. Whatever, I’ll take it. But also, please don’t judge me too harshly (is what I would beg you on our coffee date). Moving on…

+ I would ask you (yet again) if you watch Scandal and if you said no I would insist that you start ASAP.

+ I would say that Isabelle is our easiest child lately and her schedule is going like clockwork, which is such a great feeling! I love a predictable child.

+ I would ask you what your favorite snack is, because I could use some healthy inspiration in that department.

+ I would ask what you’re giving up for Lent, if anything. This Lenten season I want to read the Bible every day (which I should do anyways), and I’m still deciding on whether I’m going to choose to give something up.

+ I would tell you that a few short months ago I had a toddler who was in bed by 8pm every night, but I would let you know that this same toddler is now up until 10pm every single evening and I’m wondering what the heck happened and how I can get the previous version of her back.

+ I would tell you that you should read this book (“The Boys In the Boat”) if you haven’t already.

+ I would exclaim that my baby is 10 months old! Actually, I kind of kept waiting for the day in which she would turn 10 months and missed it because February doesn’t have a 30th day – duh, Lisa.

+ I would boast that I made awesome brownies and buttercream frosting the other day and I’m definitely going to use those same recipes again in the future.

+ I would admit that I’ve been spending far too many minutes/hours/etc checking in on April the giraffe who is evidently never having her baby. If you don’t know what I’m talking about, consider yourself lucky.

+ I would ask if you watched the Oscars, because I didn’t and I’m so glad. I would not have been able to handle the secondhand embarrassment from the ending! I bet Steve Harvey was relieved that it’s not just him anymore!

+ I would admit that I’m sad that Corinne isn’t on The Bachelor anymore. I can’t wait for Bachelor in Paradise because I’m sure she’ll be on it!

+ I would say that I’m ready for spring. SO READY. But also I want to get into the mountains to play in some snow first. 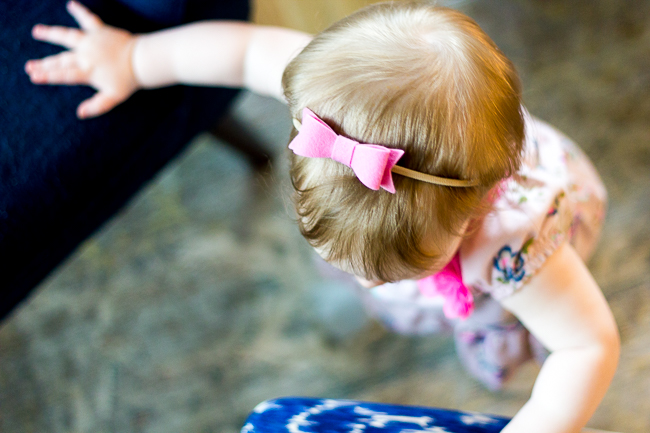 What would you order on a coffee date? I’m still on a latte kick over here!

This entry was posted in currently and tagged coffee date, currently. Bookmark the permalink.