Back to reality, it is. This weekend was so much fun that I’m definitely on the struggle bus this morning. But it does help that I’ve dropped Clara off at preschool, so now I’m just praying that Isabelle stays asleep long enough for me to finish typing this blog post.

I have my latte in hand and the kitchen is already clean and my to-do list is written… so I consider today a win, already. 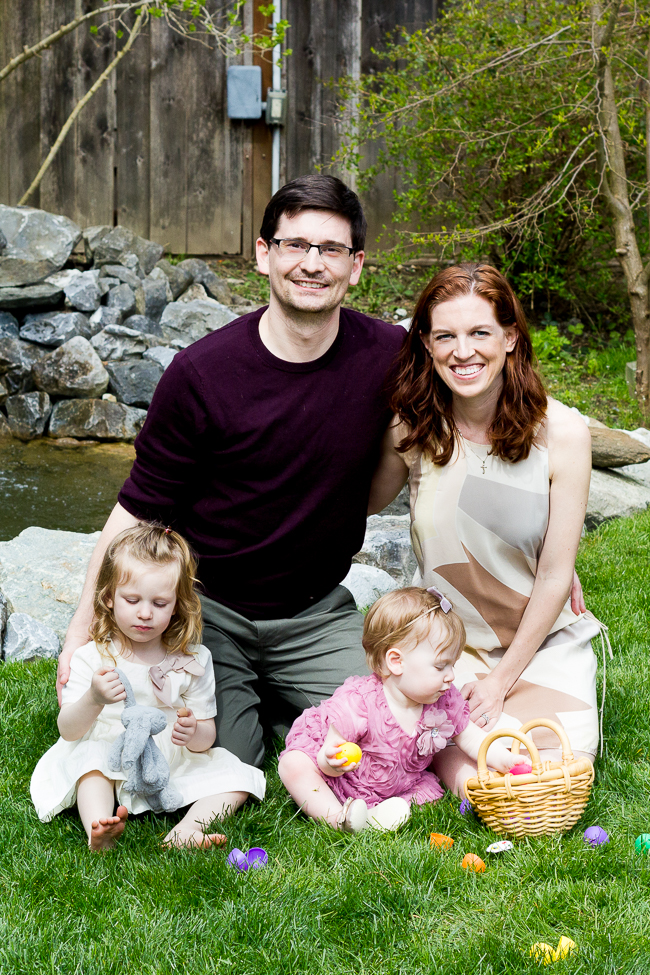 But let’s back up and talk about the weekend, because it was a fun one.

This was the first Easter that we took Clara on an egg hunt. Last year I was too pregnant to deal with the whole thing, and we’ll just chalk that up to a parenting fail. But this year, we went to two egg hunts so I think we more than made up for it. 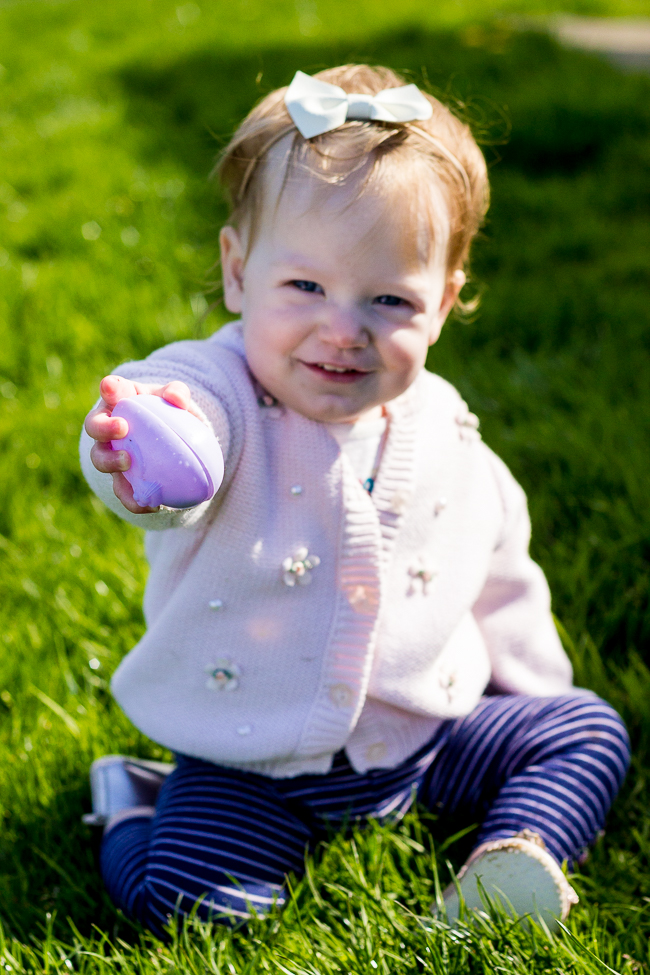 The first egg hunt was at a private park overlooking the Puget Sound, and I think it’s safe to say that all other egg hunts will forever pale in comparison in the scenery department. Also, this was put on by a very wealthy community, so there were tons of eggs and gifts everywhere (not to mention coffee and doughnuts). The kids picked up bubbles and sidewalk chalk and candy and pouches (for the babies) and juice and all things wonderful for the three-and-under crowd. I loved that Clara could take her time picking up eggs without needing to worry about being speedy. (This girl does nothing in a hurry.) 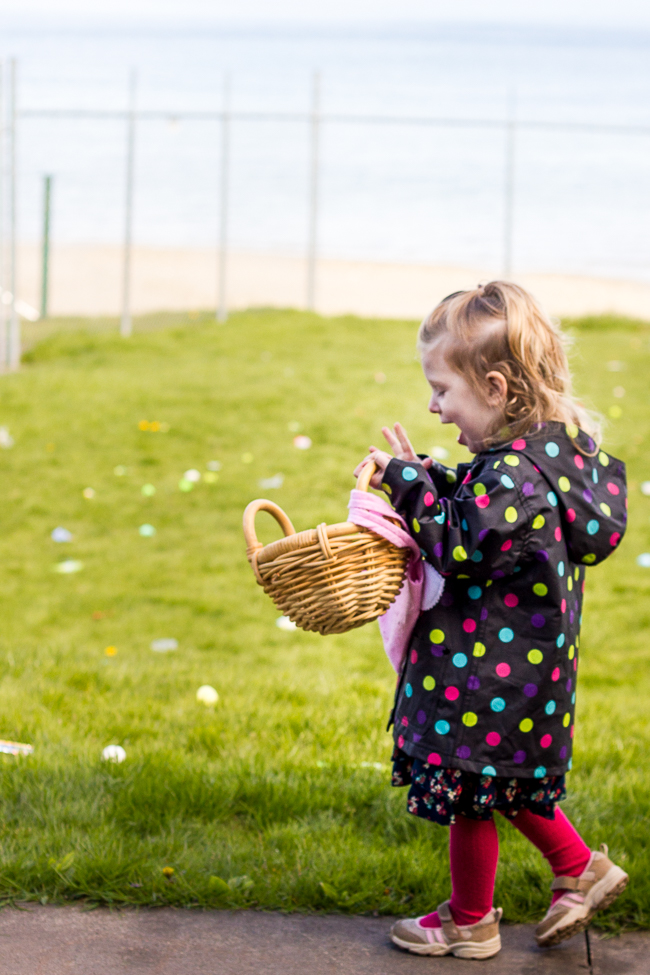 She told me she was going to find four eggs, which she did within 30 seconds and then considered herself done. I think she would have tried harder if she had realized the eggs had chocolate inside of them! I managed to coerce her into finding a few more eggs for Isabelle before everything was said and done, though.

We spent the rest of the morning playing at the playground and enjoying the sun and beautiful weather and conversations with friends. It was fantastic. 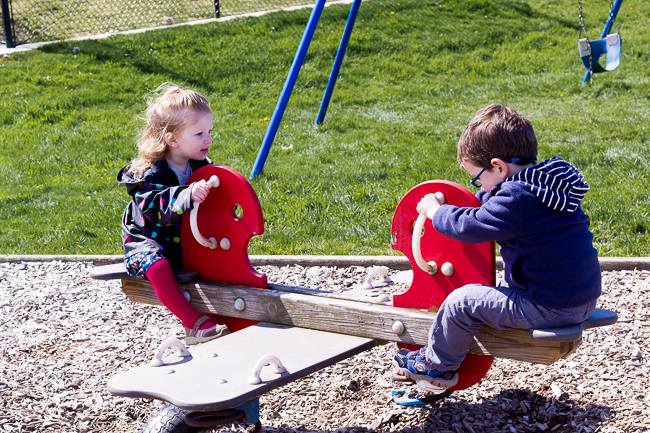 On Saturday night I (finally) did our taxes, which is an improvement since usually I wait until the very last day! That’s all that needs to be said about that. Adulting win.

Then on Sunday we went to church and met up with our church group friends to see all of the adorable kiddo outfits (the adults didn’t look bad either) and we made our way over to brunch where I had the largest mimosa I’ve ever had. Served in a mason jar. As in the jar was filled to the brim with mimosa goodness. 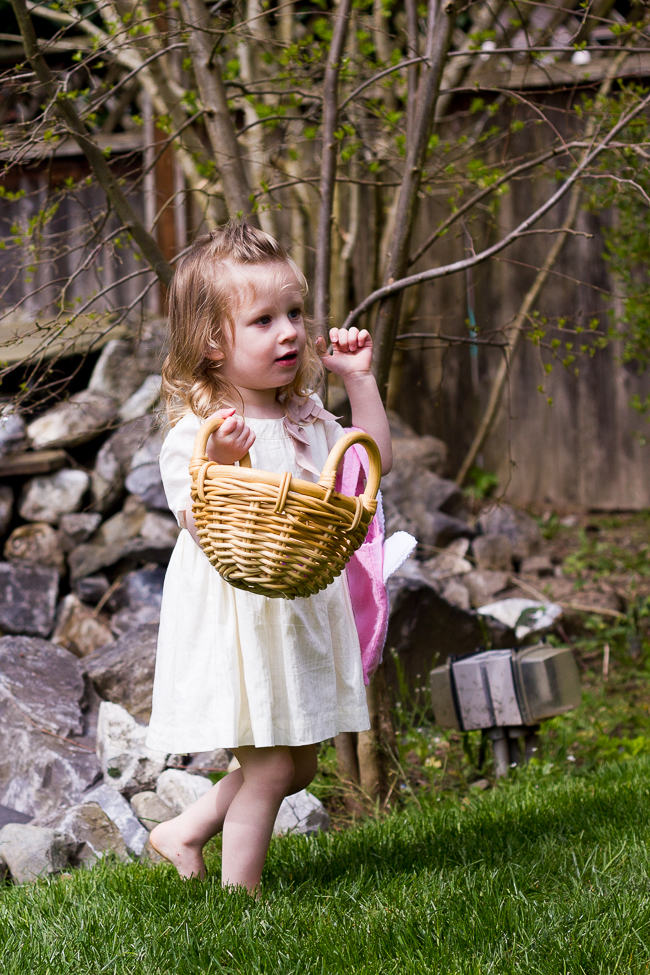 Then we had a(nother) egg hunt for the kids, but since 4/5 of the kids were under 1 year old, only Clara actually participated. Although, Isabelle loved crawling towards the eggs and then picking them up and banging them together, so I guess we can count it as a successful hunt for her, too! 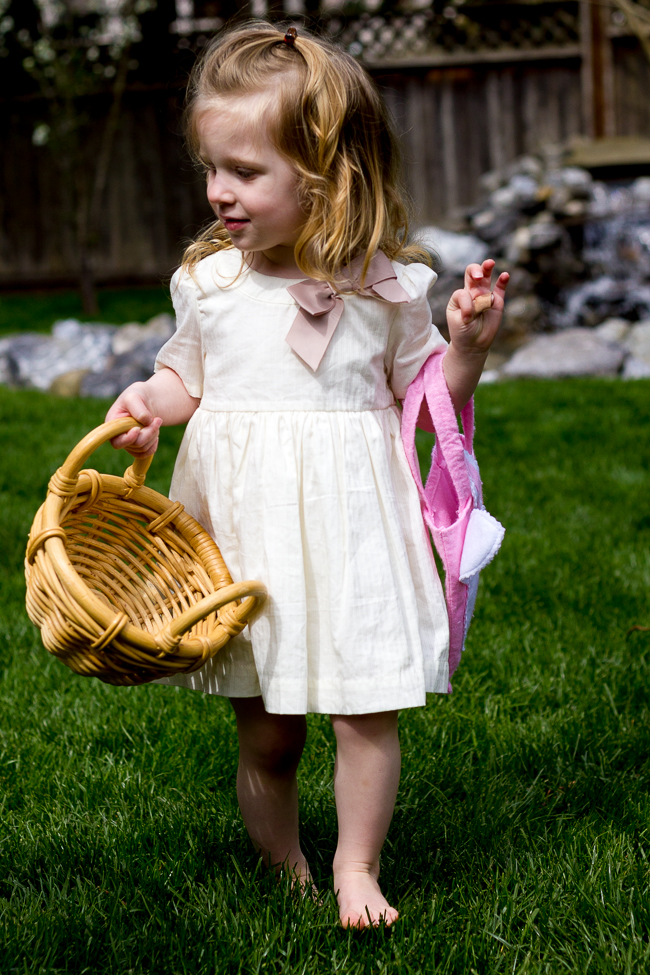 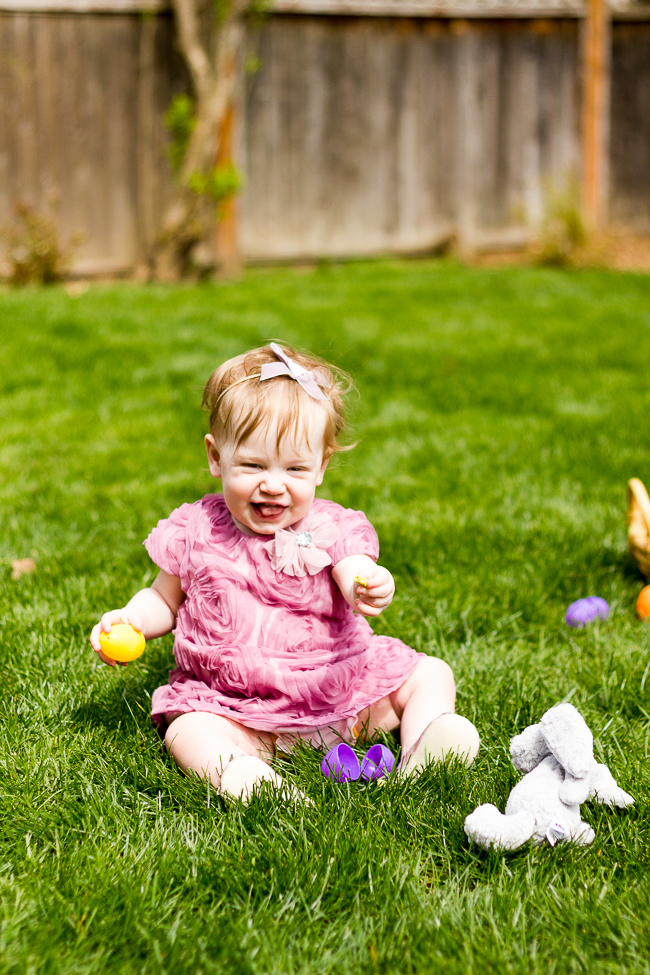 Clara also played with a handheld bubble machine fan (which Isabelle thought was hilarious), but that ended with Clara attempting to give herself a haircut with it (why?!) and then of course her hair got so caught in the fan that we needed to give her a (minor) actual haircut. Sigh.

So it was basically the perfect Easter weekend with a great church service, a lot of sunshine, and time spent outdoors with loved ones. The kids were happy and we were happy and I just couldn’t ask for anything more!

Wait, scratch that, I would like to ask for a night of uninterrupted sleep. And I actually do keep asking the kids for this but they, apparently, have other plans. 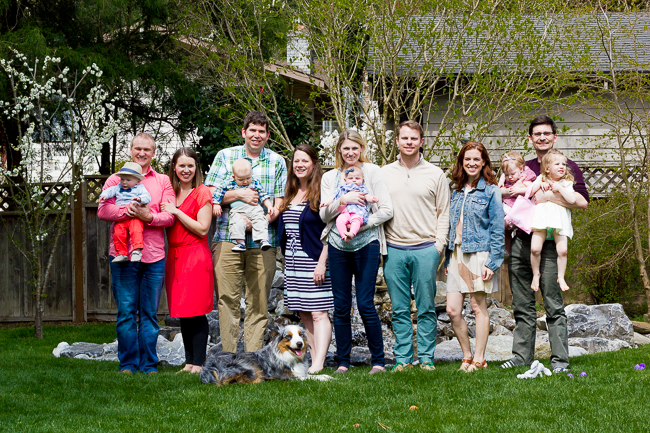 I hope you had a blessed Easter weekend!