The Second Trimester Has Come and Gone

I cannot believe that I’m already in the third trimester of this pregnancy! I only know because an app told me, and if my phone says something is true, it is true.

Here are two posts from the second trimester of my first pregnancy:

It’s so fun to read back on some of my thoughts, because at this point with Clara I was convinced she’d be a boy… but I only remember thinking she’d be a girl because I was so certain by the end that she was a girl – and of course I was right! 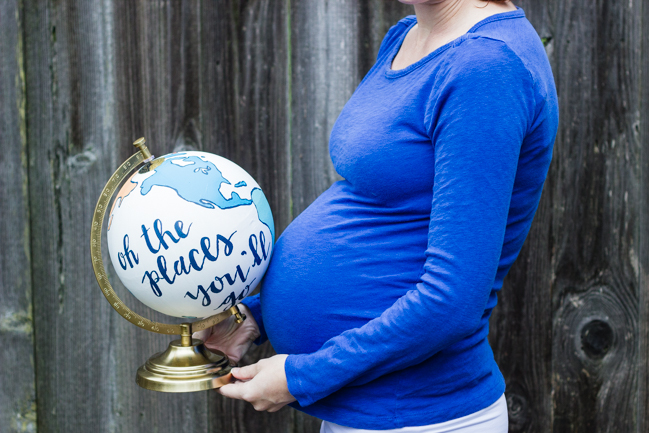 Here’s how the second trimester of this pregnancy went:

And I think I’ll end it on that optimistic note! Gosh, the second trimester is such a busy time during pregnancy, isn’t it?! So much to do and think about, or in my case, things to avoid thinking about… I’m ready for this third trimester thing, though. Bring on the discomfort and hugeness!

If you need me, I’ll be slathering myself in coconut oil to hopefully avoid stretch marks (again).

This entry was posted in pregnancy and tagged pregnancy, second trimester. Bookmark the permalink.

18 Responses to The Second Trimester Has Come and Gone