Transitions (with my two-year-old)

I’m going to have a two year old tomorrow.

I can’t even think about it because I’m starting to get emotional about the whole thing. 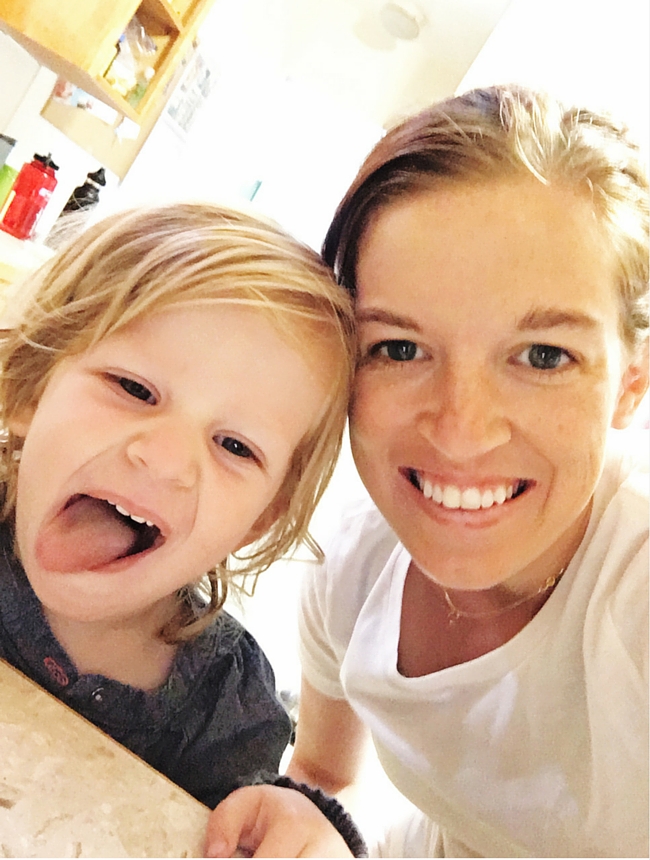 Silly, grainy pics with my still-one-year-old. My favorite.

Let’s not dwell on my little baby growing up. I’m in denial until further notice. Instead, I want to talk about some transitions we’ve been going through.

Molars: Maybe I’m just an oblivious parent, but I never noticed when Clara started teething. All of a sudden she just seemed to grow teeth, one after another. She got them all early (around 6 months) so breastfeeding was awesome. The thing was, she was never fussy about them (that I noticed) while she was awake and she didn’t drool that much and honestly her sleep was always kind of terrible so I now feel bad in retrospect that maybe I should have noticed and given her more drugs or something. But these molars, they’re a whole new ball game. Clara still isn’t that fussy, but she has been having some trouble at night and I really think it’s because her mouth is hurting her. I can see those babies just starting to poke through and it’s giving me sympathy discomfort just looking at them. Come on, little molars, let’s get this teeth growing thing over with!

Toddler bed: We’re in the big leagues now. I mentioned this before, but the pediatrician instructed us to get rid of Clara’s crib because she kept climbing in and out of it. So, we finally transitioned her crib to a toddler bed and I feel infinitely better knowing that she can’t hurt herself while we aren’t watching. We also moved her dresser out of her room because she kept climbing that, as well. Strangely, this transition was way easier than I thought it would be. Clara can now hop right into bed and she generally stays there. Sure, she can still get out and run around her room, but she did that anyway. If I had known how ‘easy’ (because ‘easy’ is relative) it would be, I definitely would have switched her into a toddler bed way sooner.

Big sister: If you follow me on Snapchat you know that Clara loves her little sister and especially loves to whack her in the head occasionally. We’re working on loving gently. We realllly give Clara a lot of special attention whenever we can, but she still makes it very clear to us when she’s feeling ignored, usually by hitting or whining. It is HARD being the mother of two babies, but I am slowly getting the hang of it and I’m relieved to say that it does seem to be getting easier at this point, now that Isabelle is almost 3 months old. Also, I’m starting to recognize that when Clara is grumpy it usually means she’s hungry or tired, so I’m getting better at fixing some aggression issues before it gets too bad. It’s all trial-and-error, this motherhood thing.

Potty training: Clara was potty trained at 20 months old, but because she’s so young the entire process seems to be ongoing. Or maybe that’s just how it is for everyone. I have no one to compare her to, so I have no idea what is ‘normal’. Anyway. This girl loves to drink water so I swear she has to pee every 30 minutes, which makes going anywhere practically impossible! I always make sure I know where the nearest bathroom is, but Clara still has ‘accidents’ sometimes. And I know that ‘they’ (experts, apparently) say it’s normal for toddlers to regress when a new sibling is added to the mix. Thank goodness we only seem to have pee accidents, and only once every few days or so. Also, I’m so thankful that I don’t have two kids in diapers because that just seems like a lot of work. Although cleaning out the darn toddler potty is also a lot of work so we’re transitioning to using these seats, which makes everyone happier. (And by ‘everyone’ I mean ‘me’.) I love these seats in particular because they’re magnetic and so when I lift the toilet lid the toddler ring is attached to it and also goes up, but then Clara can pull it down to sit on it. I like this better than having a toddler seat always down, especially because we only have one main bathroom and I don’t want guests having to figure out how to sit on our toilet! Hostess with the mostess over here, always considering others.

At this very second Clara’s taking her last nap as a one year old and then all of a sudden tomorrow she’ll be two and pretty much in the blink of an eye she’ll be filling out college applications. I may start drinking wine early today.

All of the emotions are being felt today. Every single one.

I never understood why some moms seemed to get so emotional over every milestone. I now get it. Babies don’t keep, do they?

This entry was posted in clara jane, motherhood and tagged motherhood, toddler. Bookmark the permalink.

4 Responses to Transitions (with my two-year-old)