About 1.5 months ago I wrote this update on our toddlers sleep ‘shenanigans’ and told the internet world we were going to try an earlier bedtime for our kiddos in hopes that sleeping through the night would happen. 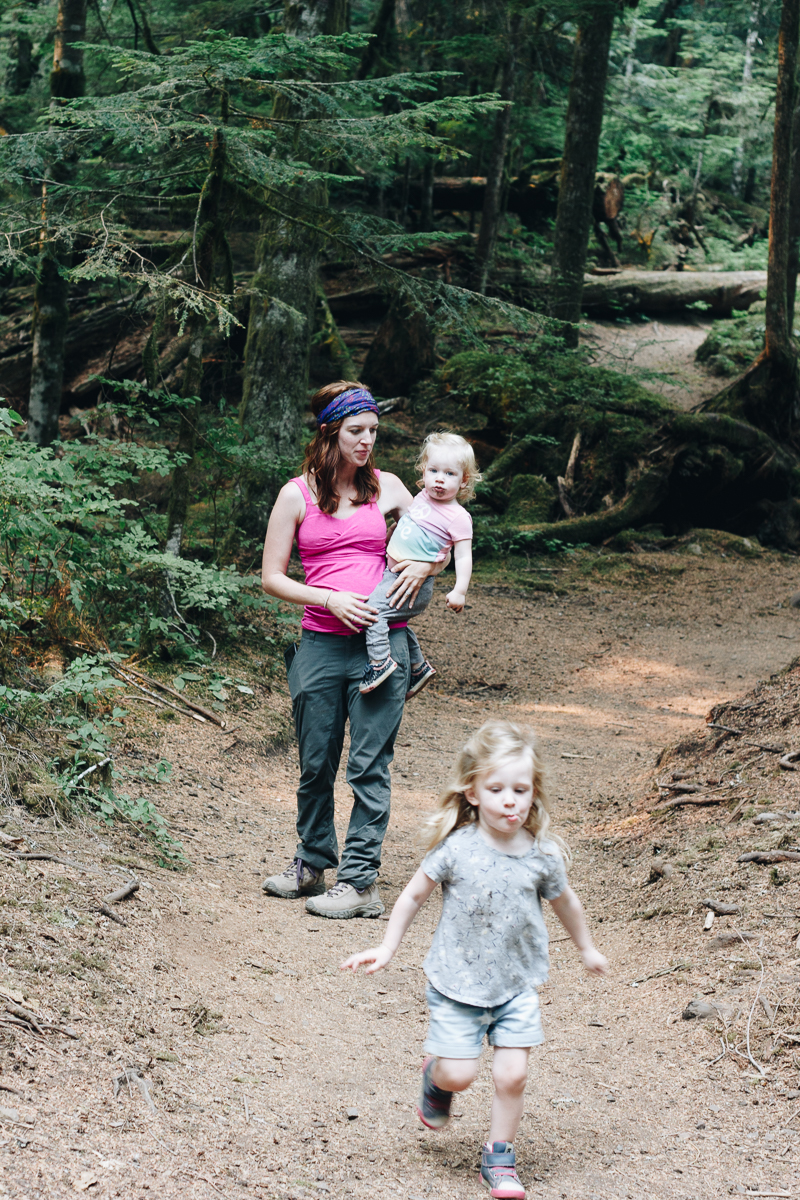 Irrelevant photo except this is how I feel about bedtime at our house. All chaos, all the time.

I have all of the thoughts about this whole ordeal, so allow me to share some of them.

+ Having two kids go to bed at the same time is hard, so we try to keep Isabelle awake 30 minutes after we put Clara to bed. If one parent is away from the house, it’s a complete sh*t show. It’s probably ideal to have bedtimes a good hour apart, but we just can’t keep Isabelle awake that long, nor do I want to by the end of the day!

+ When we first dropped Clara’s nap, we were all miserable. She had a lot of big emotions that she couldn’t seem to regulate and it was making me lose my mind. However, after about 2 weeks, she got used to it and could make it easily through the day without having major meltdowns. I was going to give up and go back to naps after like two days of her being an emotional mess, but I’m glad I stuck with it because now she’s her happy self during the day and so ready for bed at night!

+ At 7pm(ish) each night, Clara asks to go to bed!(!!!!!!!) It is wonderful. Even when we were camping and it was super bright outside, she requested to go to bed and was looking forward to snuggling up and going to sleep. What a difference this is from a few months ago when we were doing everything we could to get her to bed before 11pm and still failing miserably.

+ As with all phases of parenting, I look back and I can’t even remember what life was really like when Clara was up until 11pm every single day. I think I blocked it from my memory. All I know is that when I can sit down at 8pm and know that my day o’ parenting is done, it’s magical. I won’t say it’s productive though, because I’m so tired that I’m usually  entirely unmotivated.

+ These ‘no nap’ days are hard. I would love it if Clara still took a nap so I could have time to really gather my thoughts and relax every afternoon, or at least clean the floor without someone creating a mess IMMEDIATELY, but alas, those days are gone. I’m going to work on having her do ‘quiet time’ in her room for an hour or so, but every time I’ve tried that recently she’s gone right to sleep and it messes up our bedtime schedule, so I’m still trying to figure out a system that works best for all of us, and mainly my sanity.

+ We really can’t take any credit for Isabelle sleeping through the night because it seems like she was waking up consistently for 2-3 hours in the middle of the night, and then one night she slept all of the way through, and now she’s been sleeping through the night every night for over a week! What the heck?!  We did transition to one nap during the day a few weeks before that, so maybe that helped? I have no clue, honestly, and I don’t care. Isabelle is sleeping which means we’re ALL sleeping and life is much happier.

+  I should clarify and say that of course we were trying not to take Isabelle out of her crib and we were ‘shhhhhh’ing and trying to put her down drowsy but awake so she could self soothe, and we were also sticking to as much of a routine as I could handle… but we had been trying those techniques for a long time before she all of a sudden decided she knew how to sleep. I really think everything we had been doing helped, but eventually she just figured out the art of self-soothing. We can hear her wake up every night (and usually during naps) but she cries out once and then goes right back to sleep.

We fully realize that these sleepy nights probably won’t last forever, so we’re enjoying them while they do!

Hopefully I can stop talking about sleep now! Phew.

Well, until the next sleep regression.

This entry was posted in motherhood and tagged motherhood, naps, sleep, toddlers. Bookmark the permalink.

5 Responses to Toddlers + Sleep (another update)