Wouldn’t it be nice if there was a cure-all for this? A formula that if followed would guarantee your kid would sleep through the night?

I am blessed to be a part of quite a few awesome mom communities, and if there’s one thing I’ve learned, it’s that what works for one family will probably not work for another one. Especially when it comes to sleep.

We’ve been dealing with sleep issues for about 3.5 years now! 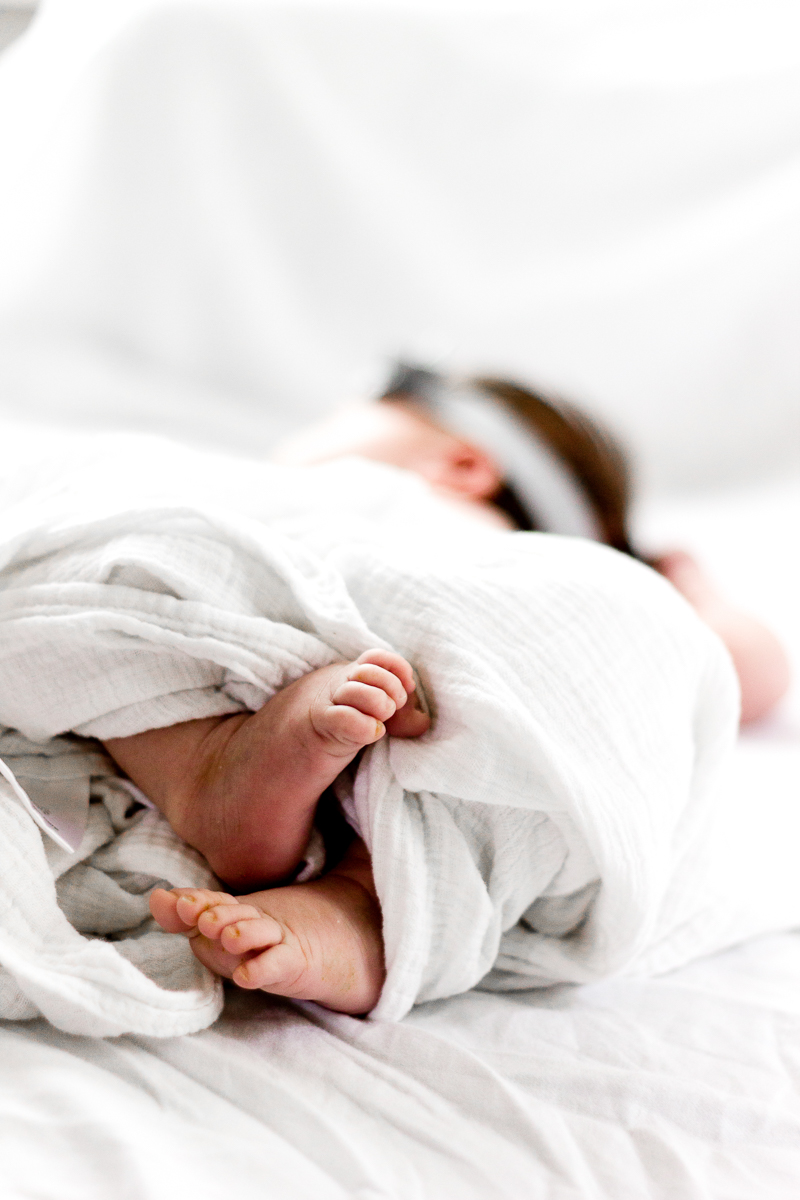 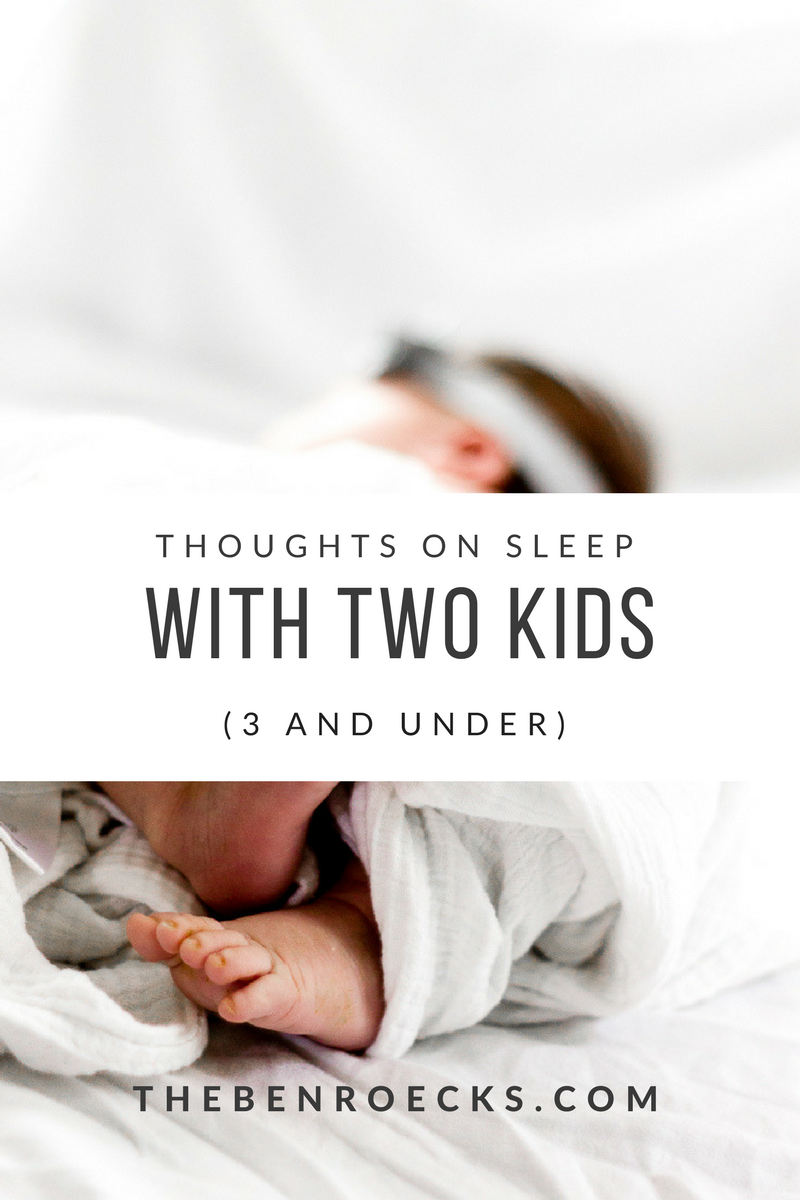 + I have no clue when we got Clara to sleep through the night, because I blocked it out of my memory. I’m assuming it was at about a year, when we decided to night wean her. I breastfed on demand for the first year of her life (even at night) and it’s not something I’d do again.
+ She did great until she learned how to climb out of her crib. Then we had to ‘sleep train’ her again so that she’d stay in her bed/room through the night.
+ Potty training (at about that time) also caused some issues, as she would wake up yelling that she had to pee, because she knew it would get her out of her room.
+ At 2.5 years old, Clara started staying awake until 11pm (but still taking long naps) and we finally addressed that problem when she turned 3, which I wrote about here.

… And of course when Clara was going through all of this drama, we had Isabelle.

+ Isabelle (even as a newborn) almost never slept longer than an hour during the day. It was miserable and definitely not the newborn experience we had with Clara.
+ She’s still a light sleeper.
+ Getting her to sleep through the night has been tough, mostly because we didn’t have the energy to ‘sleep train’ her while we were staying up until 11pm with an energetic toddler.
+ It seems like we’re able to ‘sleep train’ her after a few days, but then travel or sickness makes it so that she has a few restless nights, and then she’s broken for a few weeks until we ‘sleep train’ her again. It feels constant.
+ As soon as she started sleeping through the night, her wake-up times got earlier and earlier and soon 4am was her new wakeup.
+ Now we’re working on making her wakeup time a very-late (wink) 6am, but this she usually wakes up at 3am to go potty. Fine, we’ll take it.
+ At least bedtime and naptimes are easy. She gets put in her crib, we leave, she goes to sleep, it’s nice. (We were rocking her to sleep for almost 18 months.)
+ One of the things that is hardest about Isabelle is that she will scream and scream for HOURS. Even if we go in every 10 minutes to soothe her. This, of course, wakes Clara and the entire house up and then we’re all unable to function the next day. So of course, this is one reason we put off ‘sleep training’ until we had a better handle on life. And we only focused on bits and pieces at a time. Like first was getting on a feeding schedule that wasn’t on-demand, then night weaning, then night waking, then going to bed awake, and now extending naptimes and wake-up times. It seems to be never-ending with this one!
+ On a positive note, Clara’s sleep is great!

+ Clara wakes up and moves into our bed some nights.
+ And sometimes she needs help going to the potty.

Sleep training two young kiddos is a whole different ballgame than it was to just sleep train Clara when she was the only baby in the house!

I mean, from a very early age, Isabelle has been carried around to toddler events and preschool drop-offs and gym classes and friends’ houses and wasn’t able to get on a great sleep schedule. I’m not the type of person who enjoys being at home, so the girls and I get out a lot. However, during the summer of last year, when Isabelle was about 15 months old, I did make sure I was home for a consistent naptime for Isabelle so that we could get a bedtime routine under control and to ensure both girls would fall asleep at the same time each night. And that was a game-changer! It worked like a charm.

Sometimes I feel ‘mom guilt’ for not having the type of schedule that helps toddlers to sleep. Like it’s truly hard for me to leave events early for naptime and bedtime and and I’m not a structured person in general, so to try to create that for my family has been difficult. And I even feel a little guilty for not being able to work with Isabelle more when we were too tired from helping Clara with her own sleep issues. Sometimes being the mom of two tears me in so many different directions and it’s hard to prioritize.

It still feels like survival over here, but we’re finally getting it figured out.

My conclusion is that I know we’ve been doing the best we can, but it’s still hard not to wonder WHY my kid has such a hard time sleeping when other kids do it (relatively) easily. I’ve read the books, I’ve tried the methods, and Isabelle is just stubborn. I’m sure there is more we could have done, but I’m not sure what I would have done differently given all of the factors that were at play through these last few years.

Now that we’re finally, FINALLY getting into a routine that works for our family… we’re planning a few trips. In different time zones. Sigh. Pray for us and our sanity.

Parents of multiple kids, was it harder for you to get your second (or third, or fourth, etc!) kid to sleep through the night?

This entry was posted in motherhood and tagged sleep, toddlers. Bookmark the permalink.