Thinking of a baby name was hard. Especially since we didn’t know whether we were expecting a boy or a girl, so we had to think of two different names for our little nugget. So much pressure! 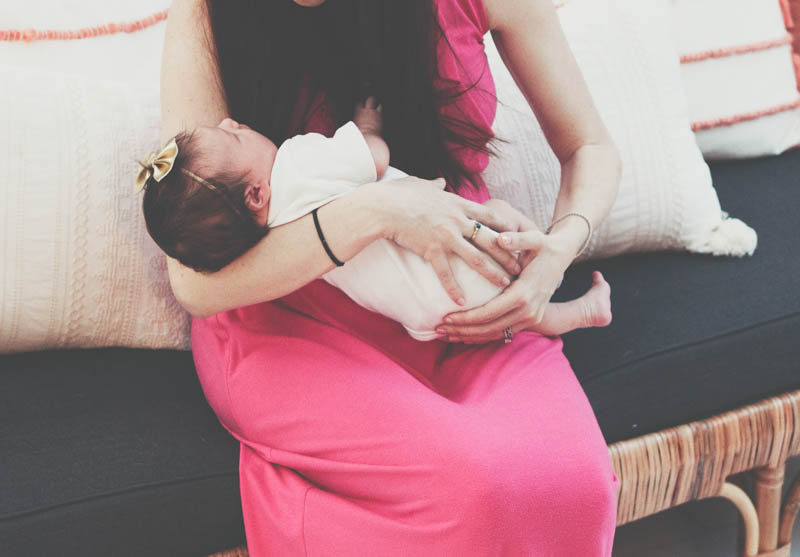 Five years ago, Clara’s name was somewhat easy to decide on. Tim and I came up with a list of about 16 names (for boys and then another 16 for girls) and we created a March Madness style bracket system to decide on our final name. (We are aware of how dorky we are!) We both had Charlotte and Clara in the finals, so from there it was easy to agree on Clara! I had always loved that name, ever since I was little and read the story, Heidi. Plus, I like names with some historical significance and Clara Barton is a strong female figure… it all seemed to fit together.

Our rules before selecting the name Clara were something like:
1) No names that could have obvious nicknames.
2) No names on the top 100 list.
3) Must be easy to spell / pronounce. **
4) Preferably a ‘vintage’ name that won’t go out of style forever.

** Tim does the ‘Starbucks test’ for our boy names, meaning he goes to Starbucks and uses a potential name at the register to see if the cashier understands it and can easily spell it.

By the time we found out I was pregnant with Isabelle just a little over a year after we had named Clara, it seemed impossible to pick another name I would like as much. We were all over the place trying to select a name that went with Clara but didn’t necessarily match Clara. I didn’t want to name the baby Charlotte because I had met so many baby ‘Charlies’ by then. Plus, I didn’t want to get locked into names that begin with C in case we had future children.

We clearly threw out all of the rules when picking the name Isabelle. I mean, the name has quite a few obvious nicknames (we call her Izzy sometimes, but we usually stick to Isabelle), it is definitely in the top 100 list (but barely), there are quite a few different spellings, and there are plenty of historical figures named Isabel / Isabelle, but none that really stick out to me. Shrug.

However, the name Isabelle was popular around the same time as Clara (in the 1920s) so I felt like the names went together.

Then came our third (surprise!) pregnancy and during my first trimester of constant nausea, all I had the energy to do was play on my phone. So it seemed most ‘productive’ to come up with a baby name list! Except for me and Tim couldn’t agree on one single name. We would either just say ‘no’ to the other person’s suggestions, or we would say ‘maybe’ which is almost worse than ‘no’, because our list kept getting longer and longer.

I decided to go back to my baby naming rules for Clara. With the new added rules of:

5) Cannot begin with a C or I.
6) Cannot end with an ‘a’.
7) Cannot have alternate endings. (I didn’t realize how confusing Clara and Isabelle would be fore people to remember / say. Almost everyone at some point calls them Claire & Isabella or Clara and Isabella or Claire and Isabelle… I can totally see how that can happen, so I didn’t want to add confusion by naming a baby Sophie/Sophia, Rosie/Rose/Rosa, etc.)

This narrowed down the list of names quite a bit! (Also, I’ve been told that I have way too many rules, but I don’t know how anyone narrows down their list otherwise!)

I looked at names that ended with an ‘ie’ sound that didn’t seem to already be a nickname, and that’s how I came across Phoebe! Of course originally I didn’t love the obvious ‘Friends’ association with the name, but then I realized that as Phoebe grows up, no one in her generation will have that name association, so it won’t matter. Plus, when I was contemplating whether Phoebe was a good name, we heard a church sermon about strong female Bible characters where Phoebe was mentioned, and I took that as a sign from God – so my decision was immediately solidified. (I don’t remember if Tim loved the name off the bat or not… I don’t think I cared because I had already decided it was going to be her name and I was tired of thinking about / discussing it!)

Other (girl) names we considered:

I love thinking of baby names, I just don’t love deciding on one! One of my favorite baby name blogs is this one, and I love reading it to see what names people are considering. We didn’t discuss any baby names with anyone ahead of time, because I definitely didn’t want anyone else’s opinion to sway my own. However, this strategy has its own risks because without knowing what names you’re considering, people tend to give you opinions about random names and I always hope they don’t say something about a name we’re actually thinking about!

I think Phoebe is the type of name people either really like or really don’t like, but I really love it for our third baby girl! (And if you don’t, I don’t want to know!) 😉

Did you have a lot of rules for baby names?! What were they?